Mine Mythos to Discover Your Brand’s Cultability

There’s a reason that companies with aspirations of greatness don’t name themselves things like Bob’s Climbing Equipment or Bob’s Auto Parts. Sure, Bob is a great guy, members of the local Rotary club sing his praises and his name has the advantage of reading the same backwards and forwards, but there’s no poetry or mythology that surrounds the name other than, possibly, its association with the movie “What About Bob?” Think about it. When’s the last time you heard anyone mention the Bob’s Big Boy restaurant chain with anything other than nostalgia or a remembrance of a forgotten era? Perhaps there’s a reason. 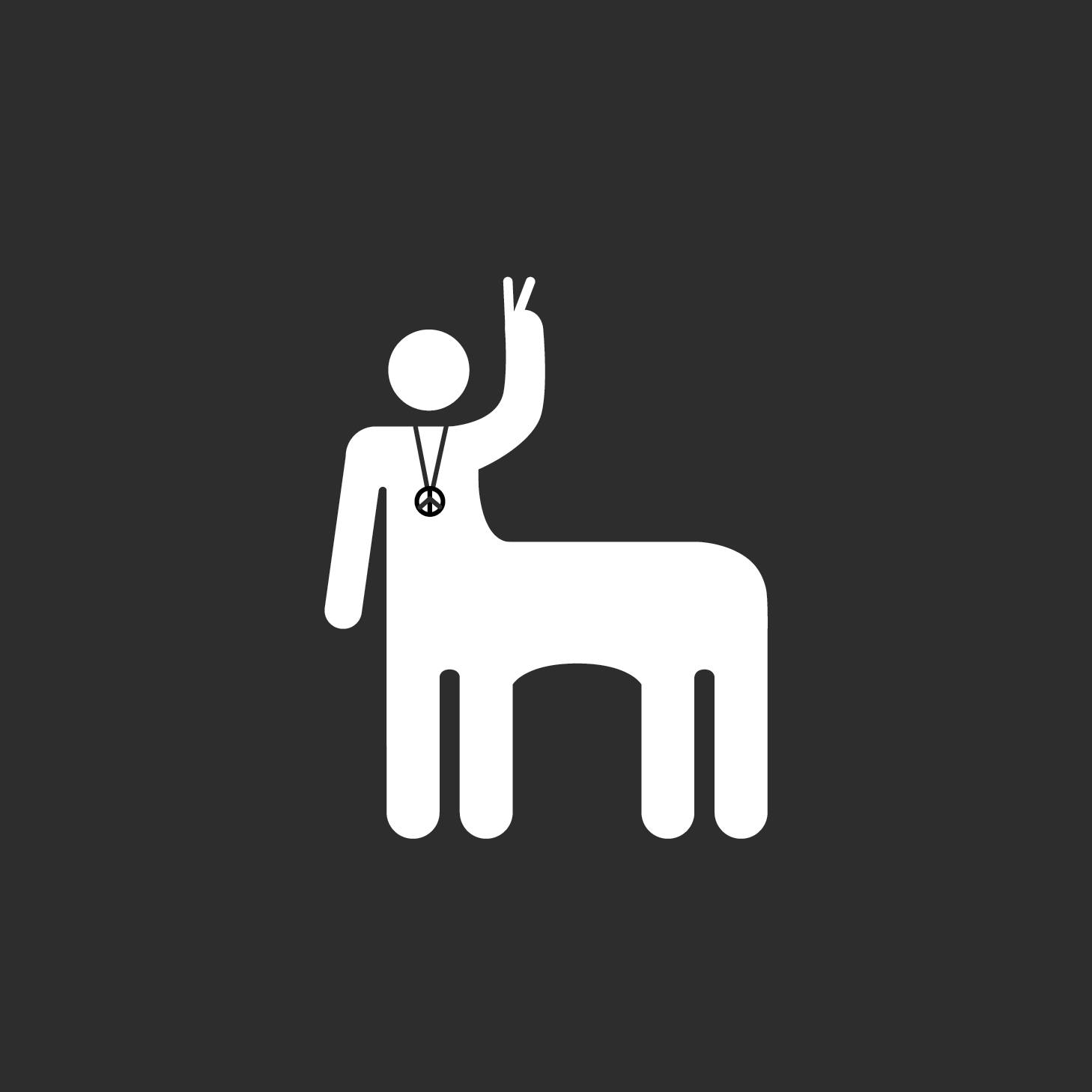 There are exceptions to the rule, of course, as Dick’s Sporting Goods and REI prove, but companies with more picturesque names may well have a better chance of lasting long enough to plant a flag in the public’s mind by creating their own mythos.

A number of outfitting companies come to mind. The name Patagonia paints a picture of a far-off, somewhat mysterious mountain range that you’ve always promised yourself you would get to, but probably never will. The NorthFace stirs images of the less traveled, more difficult way up a wind-blown, frost-bitten summit. Even something as clunky as Recreational Equipment Inc. (REI) can create its own mythos.

Getting the right name is only half the battle, though. If you really want your brand to take off, it helps to mine societal and corporate mythos and turn it into the gold that helps attract cult-like loyalty.

In case you skipped that day in your humanities class, mythos is the pattern of basic values and attitudes of a people typically transmitted through myths and the arts.

When mountain climbing equipment supplier Chouinard Equipment decided to make active wear for its customers, it named the line Patagonia in part because it didn’t want to dilute its brand and also because the area sounded intriguing and distant, like such seemingly mythical places as Timbuktu or Shangri-La. As the company wrote in its catalog at the time, the name gave people “romantic visions of glaciers tumbling into fjords, jagged windswept peaks, gauchos and condors.”

Although Chouinard knows that many people buy Patagonia because they like the colors, others are attracted by the iconography and want to learn more. When these folks discover what the company calls its “dirtbag way” of business—focusing on environmental sustainability rather than just selling a product—they’re hooked because they share the same values. From there, it’s not much of a stretch for them to want to find out more and even read field reports from fellow Patagonians.

Patagonia uses its mission to provide a platform that allows its customers to imprint their own myths and stories through its The Dirtbag Diaries where customers talk about their personal experiences. The company takes it one step further with The Footprint Chronicles by discussing its ongoing attempt to use its supply chain to achieve its goal of environmental sustainability. In so doing, it not only keeps its customers engaged, it also helps the company build a mythology surrounding its efforts or a sort of on-going origin myth.

It also has an ambassadors program where people who are involved in each sport blog and provide more street credibility by discussing areas where the company hopes to extend its brand and make a difference. If this were a cult, these guys would be the people who look for new recruits at airports.

The combination of iconography and shared values helps create a cult-like following among its loyal customers, but not in the bad, need-for-a-deprogrammer-kind of way. Instead, it’s more along the lines of a I-like-what-you-stand-for-so-I’m-going-to-shop-with-you-even-if-you’re-more-expensive-kind of way.

To climbers, The North Face is shorthand for the path less traveled and there’s a reason. It’s so damn difficult. Consequently, any company that would adopt that name would have to live up to some pretty exacting standards to survive such trying conditions. The North Face not only delivers, it plays to the self-image of its customers by encouraging customers to explore while using it, making them members of a cult of explorers.

That’s just half the battle in an effort to mine the mythos. Once the company calls its consumers explorers, they feel the need to rise to that occasion. As with Patagonia, The North Face provides a technology platform to do so. They go out and create new myths and legends based on what they’ve been able to do with the equipment by using applications like the Snow Report to talk about what they’ve done.

Not all of its customers were members, but those who were remained loyal (thanks to member discounts, quality gear and a great deal of customer support, including instruction on how to get started, what to use and how to use it). The shared sense of mission helped make the company a success.

Later, when REI realized that its customer base was aging and that the brand wasn’t connecting with younger consumers, management changed everything from its store plans to its packaging and its use of symbols. The update helped attract a new generation of followers (without alientating its loyal core), thanks in part, to a new generation of product design evangelists, and marketers with long term vision.

The company also leveraged the goodwill that already surrounded its brand by expanding into new areas that helped the company win more new converts who will tell REI’s story in new ways.

REI’s decision to purchase 11 million kilowatt hours of green power, which would offset 20 percent of its overall power usage is one way. When it did so, it suddenly popped up on the United States Environmental Protection Agency’ list of top 10 retailers who purchase cleanly generated electricity. It also promised to make its REI Adventures trips carbon neutral, to be climate neutral and generate zero waste to local landfills through focusing on green buildings, product stewardship and energy efficiency to name just a few.

As a result, the added layer of commitment allows for great storytelling which will expand the company mythology as it reaches new followers with deeper passion for the environment.

Now, it’s up to you. To paraphrase a software company’s old advertising campaign, where would you like your mythos to go today?