Seeking Growth in the World of Conscientious Consumers

Millennials embrace brands that promise something bigger than product: environmental sustainability, fair trade and employment, transparent practices, whole ingredients. You might think that this “conscientious consumerism” is a new-ish thing, born into fashion with this generation.

But it’s not. It’s decades old. And it has different flavors, with different implications for your brand. 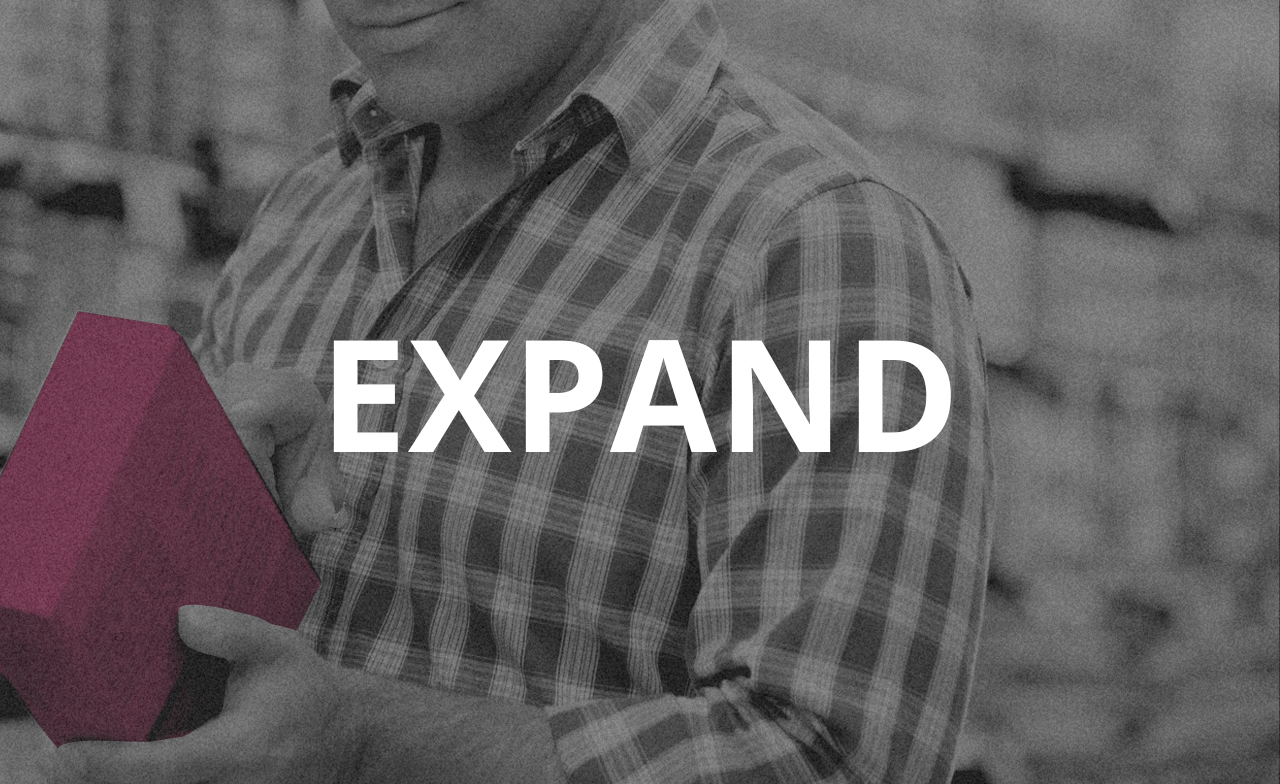 The Birth of Conscious Consumerism

First, let’s differentiate the words ‘conscious’ and ‘conscientious.’ Conscious consumerism arose among young people in the 1950s and 60s in response to the industrialization of Big Agriculture. Teens and young adults were highly concerned about pesticides, animal welfare, and what industrially produced food was doing to their bodies and the planet. They were the readers of J.I. Rodale and Rachel Carson and the acolytes of Euell Gibbons. They were hippies before hippies became a defined group.

Over time, the conscious consumer movement evolved to encompass other ethical issues like fair trade and fair wages. Conscious consumers hold the brands they buy to the highest standards. They’re vegan, they wear non-leather shoes, they embrace B-Corp brands.

The conscious consumers’ kids are Gen Xers and Millennials. And while they share their parents’ preference for brands that are clean, sustainable, fair, and ethical, their beliefs are less strident. They’ve tweaked the definition of conscious consumerism to make room for modern life and creature comforts. They demand choices, not rules. They don’t want to stand culturally apart; they fly the flags of brands whose values sync with their own. They’re not willing to suffer for the cause. They wear their Toms shoes as they climb into their SUVs.

The Intersection of Conscious and Conscientious

Conscious consumers remain on the fringes of the natural marketplace as an outspoken minority group representing less than 10% of the market. Meanwhile, more than 50% of American consumers identify themselves as conscientious consumers — preferring brands that take a stand for something more than just a product, but less freaked out by the threat of Big Ag than their parents were.

Legacy better-for-you brands grew up right alongside those conscious consumers. And yet the market opportunity lies in that larger 50% segment of conscientious consumers who want clean, fair, whole products but aren’t die-hard, hemp-wearing, electric car drivers.

In order to expand your brand into this broader audience, you need to understand the psychology and behavior of the conscious consumer. They’re opinionated, passionate, and vocal, so brands fear alienating their core customer base in search of new fans. They’re also fickle, always chasing the fairest-trade-cleanest-greenest-most-exclusive product. Ironically, they’re the most likely to be the anonymous haters bashing you on social media — while still buying your product, because that’s what they’ve always done.

The key is to identify the boundary between your most radical customers and a broader audience whose values also align with yours in a less radical way. Don’t fear your core audience but instead start talking to the rest of the world to bring more people into the club.

Our client Hilary’s Eat Well was in this challenging position when they came to us. Hilary’s is a badge brand for vegans. The company saw opportunity to grow its audience with new products that expand its mission to improve the American diet and to support grain farmers. Brand leaders feared their longtime vegan customers would beat them up if they added non-vegan products, so we coached them to change messaging. We touted the brand’s allergen-free culinary ingredients and focused on the story of the brand’s commitment to healthy eating and family farming. With the new positioning, Hilary’s didn’t lose much of their core audience but won new fans and market share.

Every brand in the naturals category has a subset of passionate fans, people who found you on the shelf in your very earliest days and who love your product and what you stand for. But they’re a fixed asset. Growth comes from creating a larger tent.

Expanding the Audience for a Better-for-You Brand

To move your BFY brand forward, you have to leverage the passion of your most devoted fans, even knowing that they’ll be disappointed. How? Four keys:

We live in a consumer society, and today, consumption is far more than a simple economic action: It has socio-cultural and psychological implications. Once you extend a welcoming hand to the conscientious consumers, you’ll find them to be fiercely loyal, even more so than the older, more ideological conscious consumers.